On March 8th, let’s celebrate all the lovely ladies for International Women’s Day!

International Women’s Day has changed a lot since it was created. From protests to posies, the agenda of the day has softened as the provoking issues came to be largely resolved over the years. We’ve still got a lot to talk about, but also to celebrate!

The first International Women’s Day was held in 1911 as a promotion of equal rights, including suffrage and equal pay for women. It was observed by over a million people in Austria, Denmark, Germany, and Switzerland. Today, it’s celebrated and recognized all over the world, with some countries (like Cuba, Russia, and Madagascar) observing it as an official holiday! Early on, the custom of giving flowers began with lily of the valley and violets in France, and mimosa in Italy. 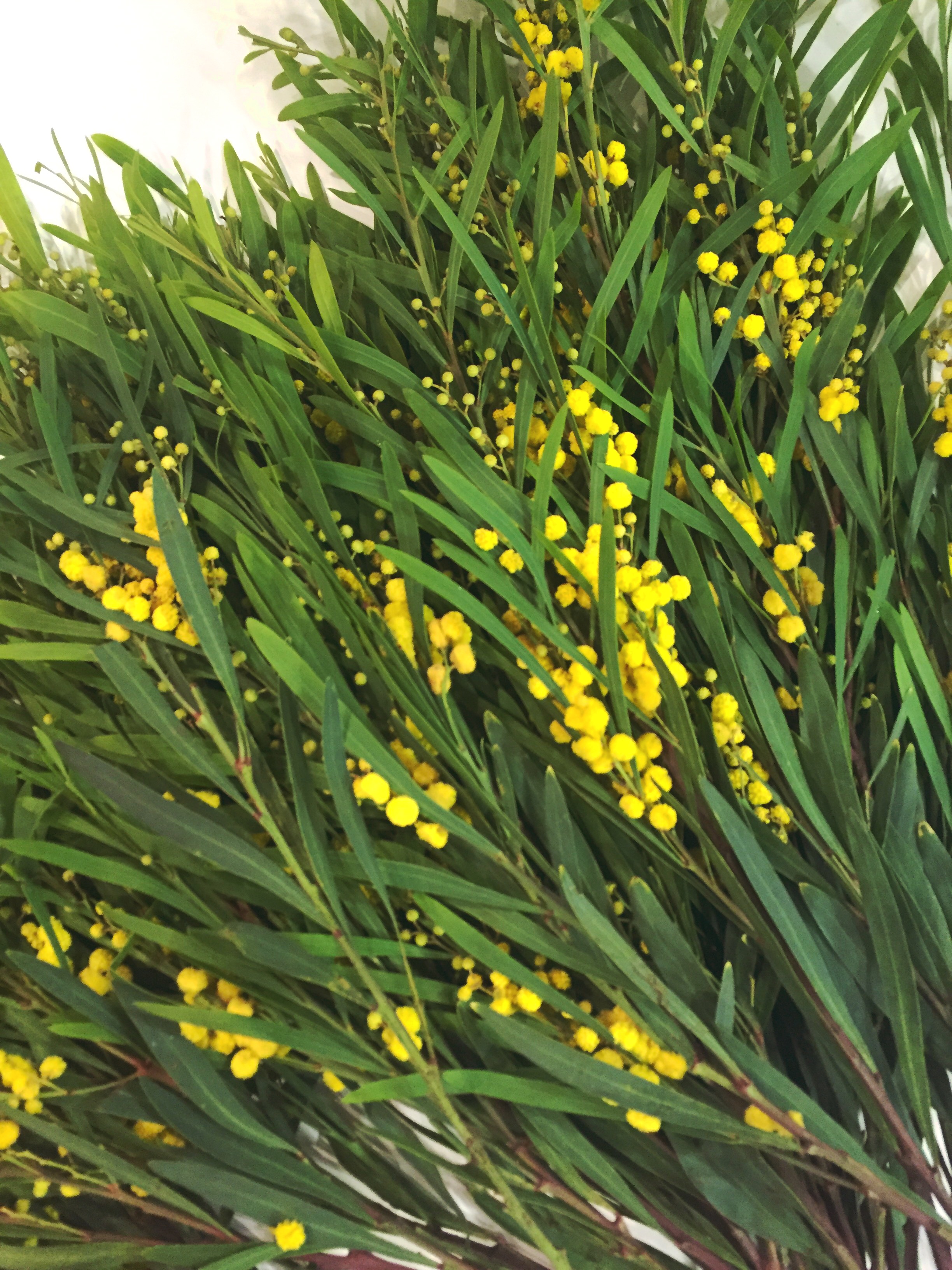 Mimosa is a beautifully scented member of the Acacia tree family. Its bright yellow flowers are available through late winter and early spring and it is considered a symbol of sensitivity.

As we overcame the hurdles of the past; gained the right to vote (over 100 years! Woohoo!), fairness in access to education, and made great strides in ending violence against women, the fervour dimmed and March 8th is now spent in recognition and appreciation, often with the gift of flowers, as opposed to activism.

In Canada, we celebrate the accomplishments of women as well as recognize those yet to come with nationwide initiatives by government and private organizations. Parades, demonstrations, and public talks help fuel the conversation for the support and advancement of women. It’s in this spirit of support and solidarity that Flowers Talk Tivoli is proud to be part of several women-led organizations.

As a woman-owned business, we value the advancement of women in the community and are in partnership with many fellow businesswomen.

A great way to show the strong woman in your life that you appreciate them is by treating them to a fun and therapeutic workshop experience! 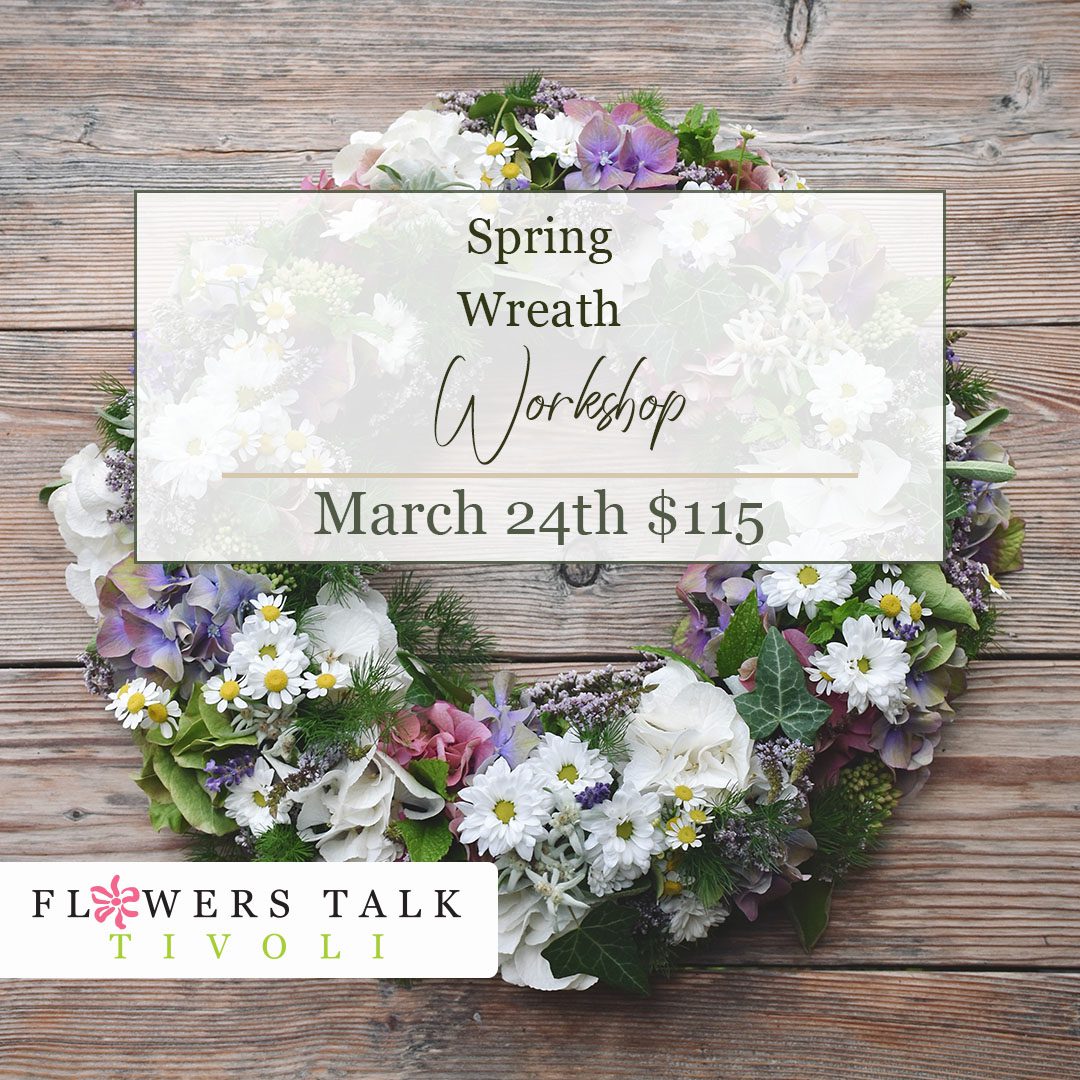 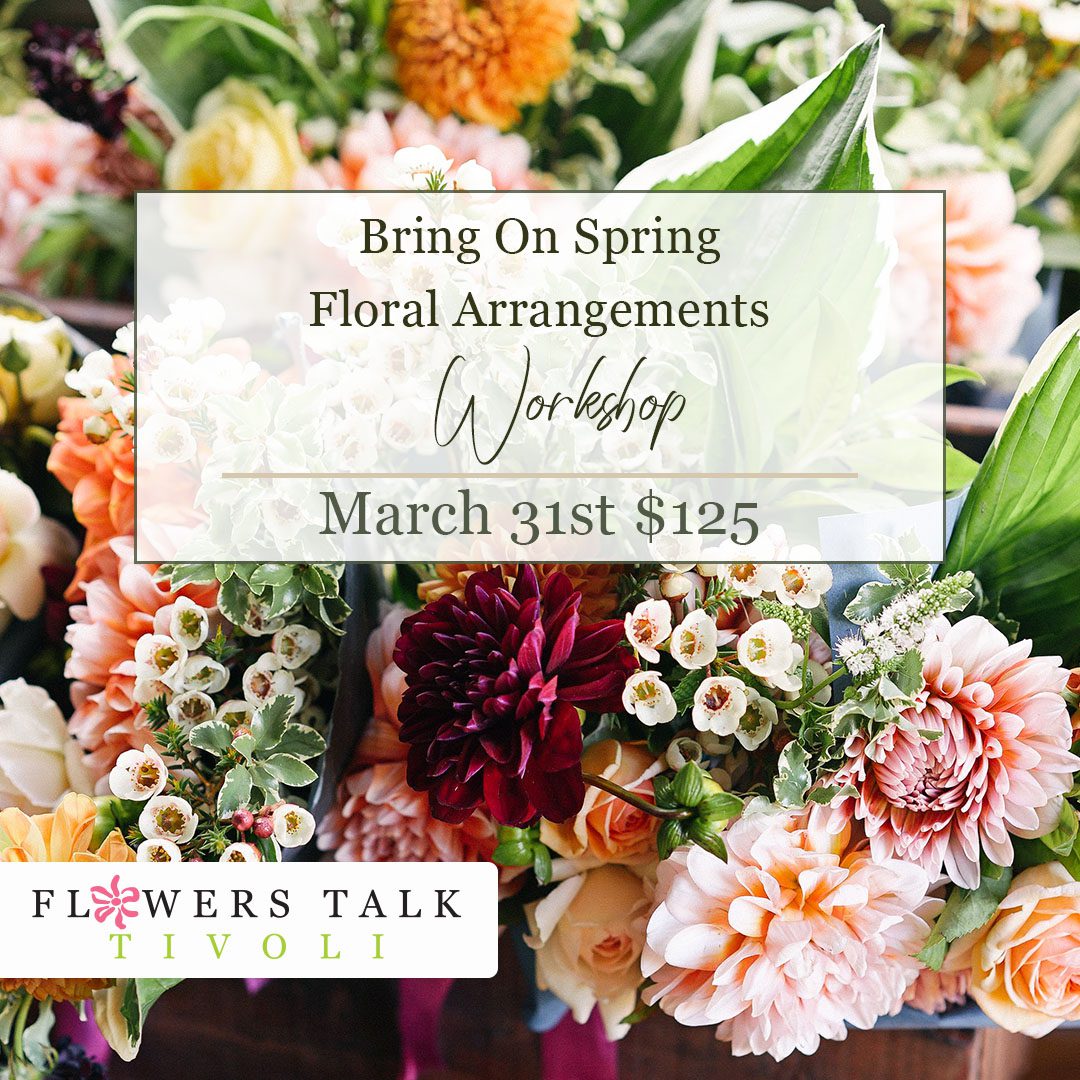 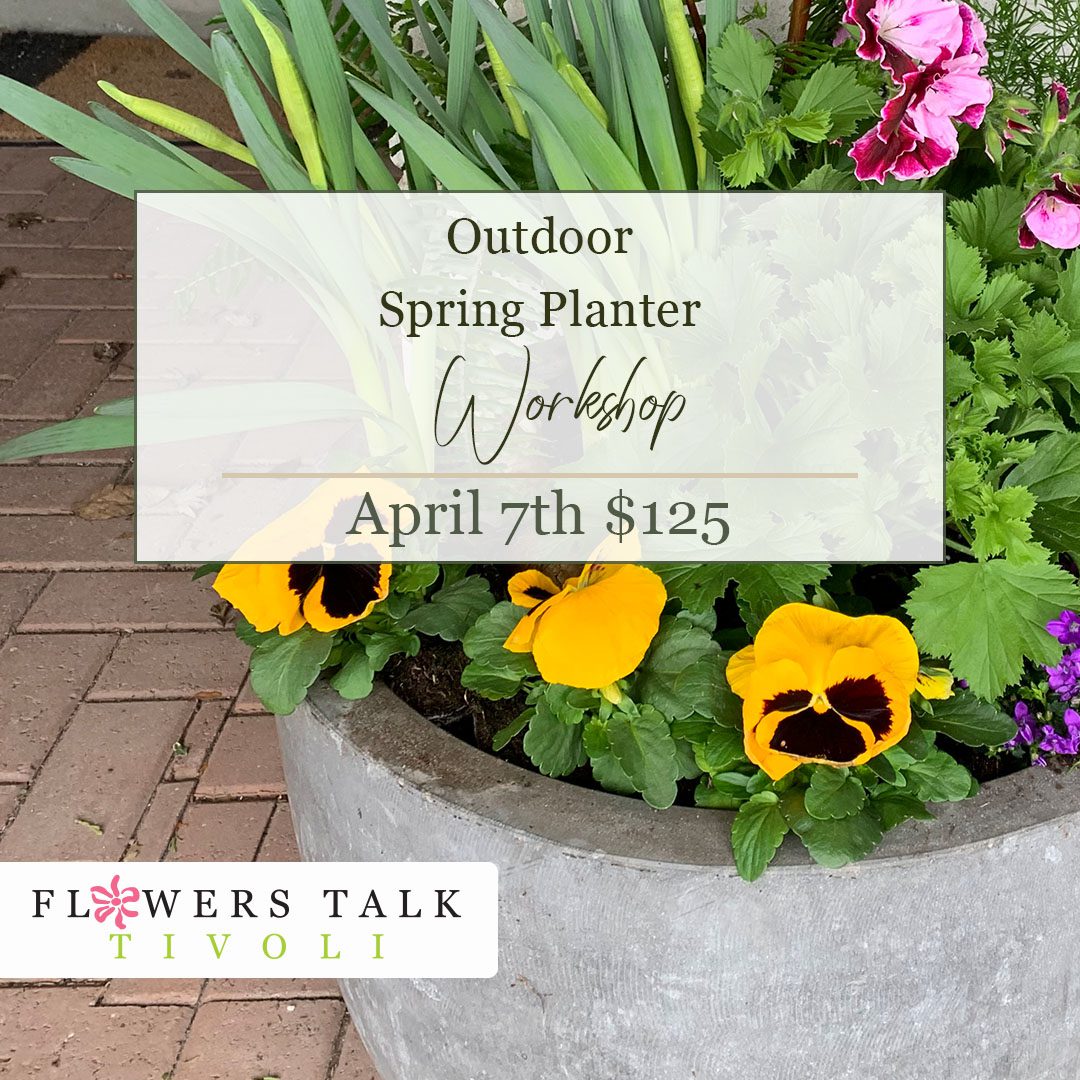 Order Flowers
Shop Gifts
Want to know when we get shipments in? Be the first to know by following us on Instagram!

Pre-order for Valentine's Day! We will sell out. Dismiss