A Brief History Of Valentine’s Day

Did you know you don’t have to be in love or in a relationship to celebrate Valentine’s Day? It’s time for a new tradition featuring you!

For centuries, Valentine’s Day has been reserved only for couples—a special day to show the love you feel for your better half, your main squeeze, partner, bae, soul-mate, sweetheart, honey-bunny, schnookums, L.O.M.L., S.O… You get the point I’m trying to make, right?
Love can represent so many things, so why have we only given it one meaning?

Valentine’s Day has been influenced throughout the ages, as early as 270 C.E. Before changing a tradition, it’s important to know how it began.

In 270 C.E., Emperor Claudius II believed that Roman men were unwilling to join the army because of their attachment to their families. His solution? He banned all marriages and engagements in Rome. Saint Valentine (where the name originates) realized this injustice and defied Claudius by secretly performing marriages for lovers.

Unfortunately, things did not end well for our secret love vigilante, but his sacrifice taught us one thing—love is worth fighting for!

An influence you may not be familiar with that helped define some of the traditions we have come to know today was the ancient pagan festival “Lupercalia.” There is no confirmed date for the origination of this celebration, but it is thought to have been around the 6th century B.C.
According to Roman legend, a king ordered the execution of his nephews as punishment for their mother’s broken vow of chastity. A servant saved the infants by placing them in a basket, where the river god was said to guide the infants to a wolf that raised the boys. (Is anyone else getting Moses or Jungle Book vibes from this?) In honour of that wolf’s love, they named her Lupercal; thus, a new tradition was born!

From Sacrifice to Hallmark

How did Valentine’s Day become about expressing love and affection? You can thank a 14th-century poet named Geoffrey Chaucer. His poem “Parliament of Fowls” describes a group of birds gathering in early spring on ‘seynt valentynes day’ – to choose their mates for the year. He is widely credited as the first English writer to associate romantic love with Saint Valentine. 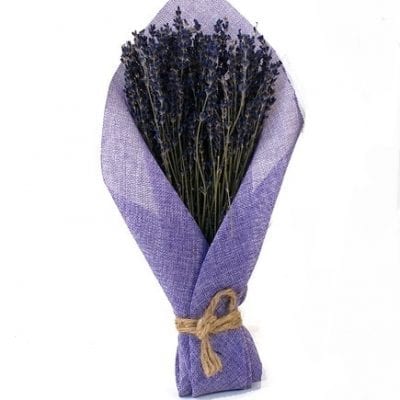 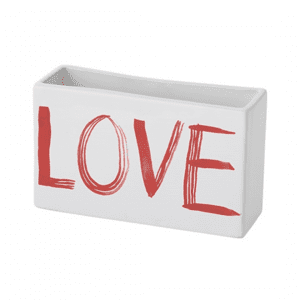 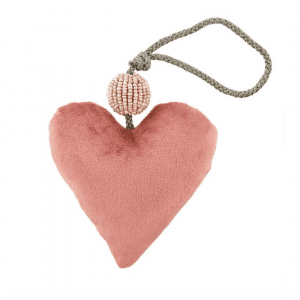 How You Can Create a New Tradition

Did your parents ever encourage you to share a Valentine’s Day card with your classmates? The intent we teach children is to form a connection based on friendship, not romance. So why does that have to change for adults? It makes for a lonely day for the single people of the world (they don’t call it “Singles Awareness Day” for nothing). But no more!
Let’s take back our power, give it new meaning, celebrate the people in our lives, and replace loneliness with love!

Find the perfect token of your affection or appreciation in our Valentine’s Collection! 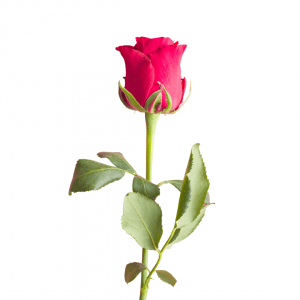 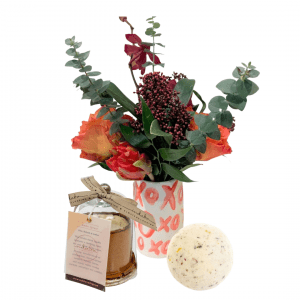 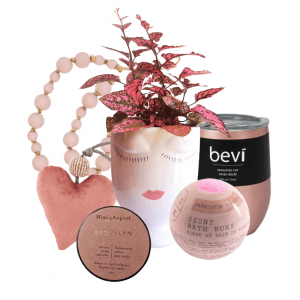 Make someone smile today by taking a moment to pick the perfect gift!

Want to know when we get shipments in? Be the first to know by following us on Instagram!

Pre-order for Valentine's Day! We will sell out. Dismiss