What Do You Wear on November 11th? 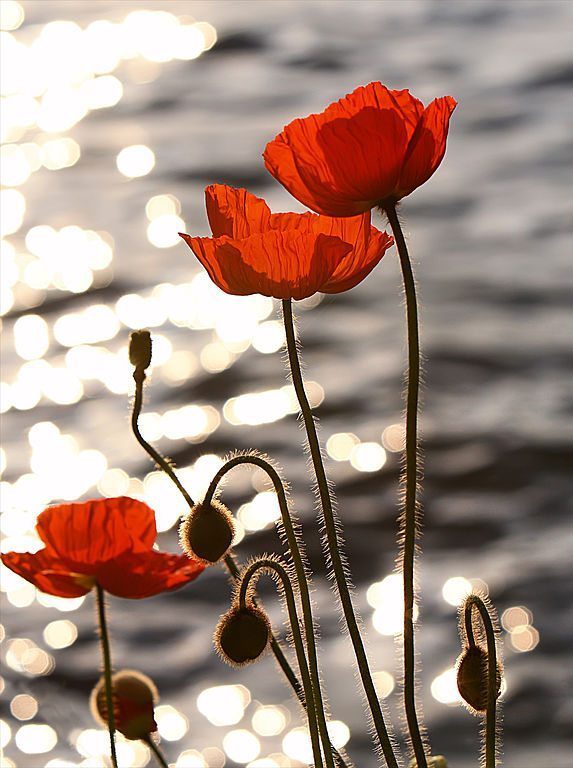 Have you ever wondered why we wear poppies on November 11th?

According to the Royal Canadian Legion Branch 17….

A writer first made the connection between the poppy and battlefield deaths during the Napoleonic wars of the early 19th century, remarking that fields that were barren before battle exploded with the blood-red flowers after the fighting ended.

Prior to the First World War few poppies grew in Flanders.  During the tremendous bombardments of that war the chalk soils became rich in lime from rubble, allowing ‘popaver rheoas’  to thrive.  When the war ended the lime was quickly absorbed, and the poppy began to disappear again.

Lieut-Col. John McCraw, the Canadian doctor who wrote IN FLANDERS FIELDS, made the same connection 100 years later, during the First World War, and the scarlet poppy quickly became the symbol for soldiers who died in the battle.

Three years later an American, Moina Michael, was working in a New York City YMCA canteen when she started wearing a poppy in memory of the millions who died on the battlefield.  During a 1920 visit to the United States a French woman, Madame Guerin, lean red of the custom.  On her return to France she decided to use handmade popies to raise money for the destitute children in war-torn areas of the country.  In November 1921, the first poppies were distributed in Canada.

Thanks to millions of Canadians who wear the flowers each November, the little red plant has never died.  And neither have Canadian’s memories for 117,000 of their countrymen who died in battle.